What is the SQL INTERSECT set operation 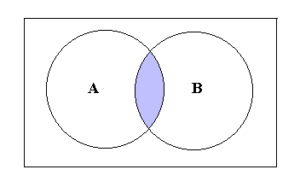 The results only contain those rows that appeared in the results for each query. In this case, any row of Production.Product with a ProductID between 100 and 399 would appear in the SQL INTERSECT operation result set. If you look at the results, those are the exact rows that results from the complete query.

Using the examples from this section as a resource, try to complete the following practice problems.